Mind Matters: Are You in the Right Zone to Perform at Your Best?

Home » Mind Matters: Are You in the Right Zone to Perform at Your Best?
Previous Next

Mind Matters: Are You in the Right Zone to Perform at Your Best?

Are You in the Right Zone to Perform at Your Best? 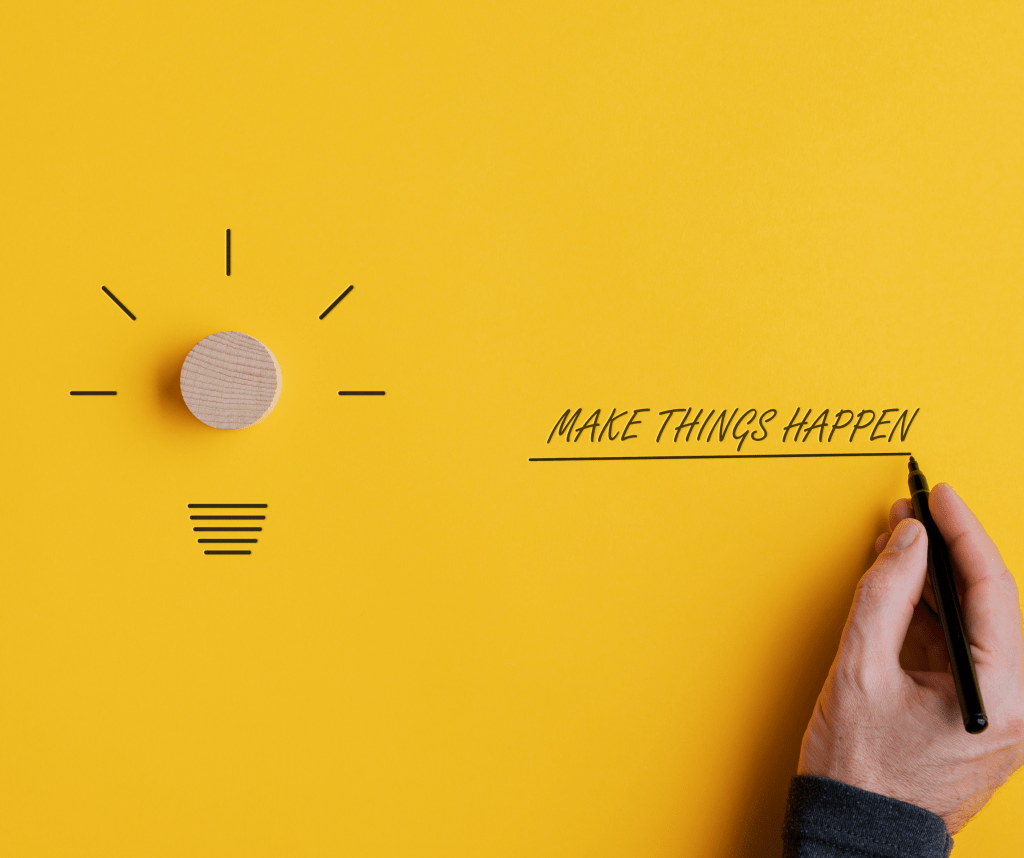 Like baking the ultimate cake, you have to know how to mix together your best performance ingredients.

To help our brain meaningfully categorize our best and worst performance states, sport psychologists use colors and labels such as, the Red Zone and Green Zone. This form of categorizing allows us to process detailed analysis, and quickly recognize thoughts and actions linked to a particular zone when they occur – Giving us the power to respond and change much faster.

The Red Zone
When you are in the Red Zone you are spiraling out of control, experiencing negative emotions such as anxiety, frustration, loss of inspiration, or feeling stuck. For many individuals, the mind is problem-focused, aligned with thoughts of “not hitting your target or goal.” From a general perspective, avoidance of important tasks is common in the Red Zone.

Everyone has a Red Zone. It’s not productive to beat yourself up if you know you’re in that space or get defensive if a teammate calls you out. It’s normal to be in the Red from time to time, what’s important is being able to recognize it quickly and proactively shift out of it as fast as possible to minimize impact.

There is a flow on effect. What you think about and focus on, influences how you feel, which lead to certain actions and habits that direct your performance.

The Green Zone
The key to shifting out of the Red Zone is to activate the thoughts or actions that occur in your green zone – the performance state in which you are thriving and feeling great.

Getting in the Zone – The key to replicating your Green Zone from one week to the next is to get highly specific about the actions you create in in this space such as, “I move around the office more”, “I refer to check-lists,” and deliberately bring these actions into your daily habits.

To elaborate, ‘Red Head’ defined an unresourceful state in which you are off task, panicked, unclear, and ineffective. ‘Blue Head’, on the other hand, branded an optimal state in which you are on task, flowing, clear, and performing to your best ability. Each player spent time understanding their individual circumstances, thoughts, feelings, and corresponding movement patterns when experiencing “Red Head” and “Blue Head” mind states.

In a game situation, All Blacks used “triggers” in the form of simple strategic movements, imagery, or self-commands to switch from Red to Blue. Richie McCaw stamped his feet, literally grounding himself, while Kieran Read stared at the farthest point of the stadium, searching for the bigger picture. Using these triggers, the players aimed to achieve clarity and connection with their task in the present moment, freeing them from distracting thoughts about past mistakes or future failures, and ultimately allowing them to take control of their performance.

Putting it into Practice

Visit Dr Jay-Lee at the Singapore Sports Medicine Centre to find out how you can take control of your performance. 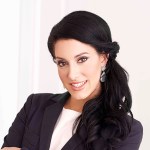