Meet our Team of Experts

We are a mix of gypsies (Tech-Innovators, Creatives, Stay-At-Home Mums and Entrepreneurs), who live to inspire and empower individuals to find their true authentic selves because we believe all of us are born with a special gift, our own magic. We’re deeply passionate about bringing women together, harnessing the collective power of a sisterhood of seekers to illuminate, bring the light and be the light, through meaningful connections to co-create and manifest dreams. For us, the dream is for Crone Queen to be a community that adopts a new philosophy for living, redefining how we live because “Your Life is Your Message.” Call it what you want: The Queendom, A Womanist Movement or a Sisterhood of Seekers, if your life is your message, what will your message be? 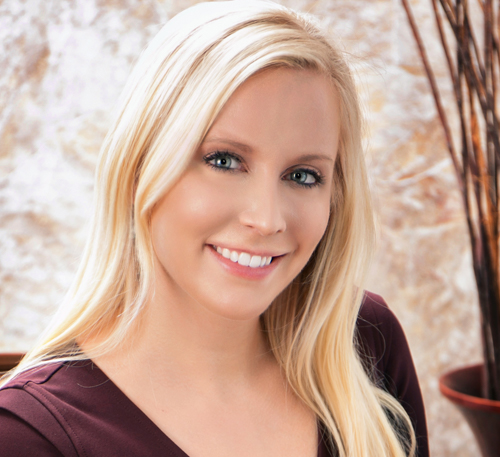 Lynn has a Masters in Nursing, is a member of the National Nursing Honour Society. Passionate about Wellness and Nutrition, she’s the founder of VitaLynn, focused on holistic healthcare programs, taking into account the whole picture, and systematically helping patients achieve their optimal wellbeing. Working shoulder-to-shoulder with patients to navigate complex medical conditions with gentle care and compassion. A medical advocate who assists patients to tackle the daunting healthcare continuum by aiding in interfacing with medical professionals to make sure the patient has an informed voice in their care plan.

Lynn Wood’s can be contacted at http://www.vitalynn.com 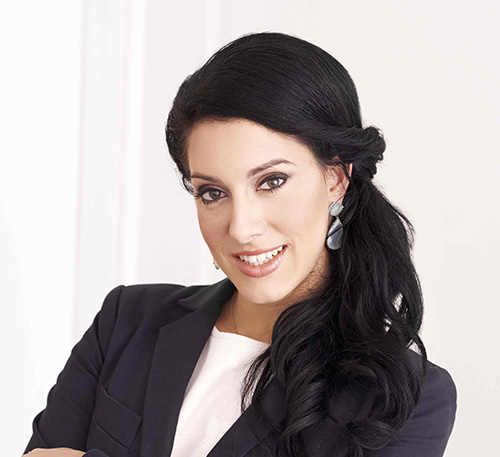 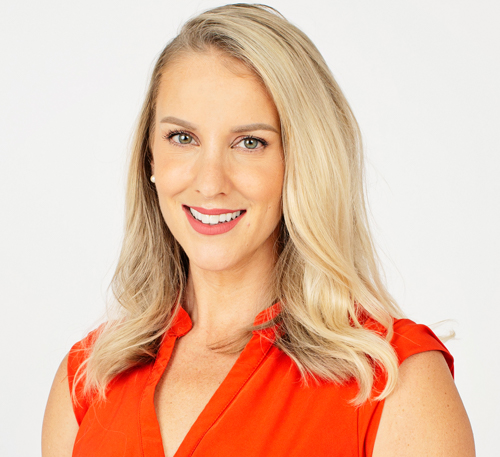 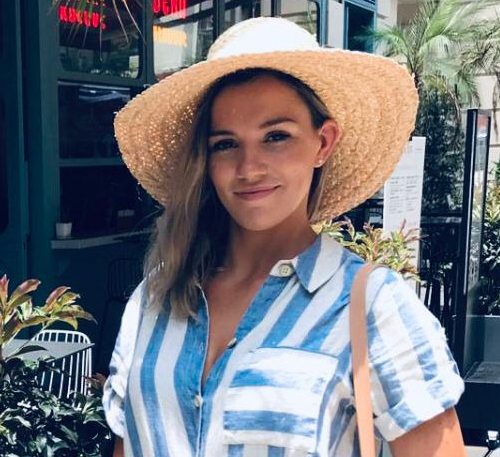 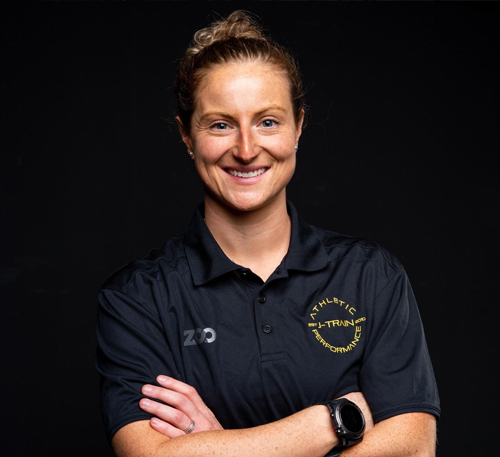 Lou McCallum is an accomplished Strength & Conditioning Coach whose flair for sports fuelled her passion for health and fitness, assisting clients with athletic performance, reduced injuries, and teaching lifelong fitness and movement skills. 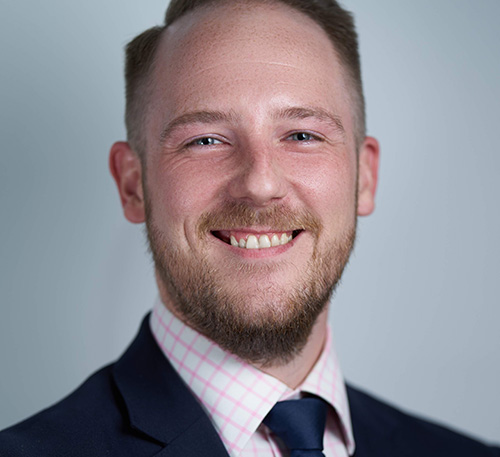 Alex Konarski (RNF No: KAD300070330) Head of Planning – Legacy Wealth,  has been working in the offshore financial services industry since 2013, starting life as a private client portfolio manager. Having graduated from The University of Birmingham with a degree in Geology, Alex has spent the last 8 years applying his analytical and scientific background to ensuring clients get the best service and outcomes from the industry as a whole, having worked in investments, insurance and advice. Particularly focused on the more complex aspects of financial planning, Alex is involved in all client cases with Legacy Wealth, helping to provide the best possible planning solutions to our clients. Alex is based in Singapore and can be reached at Tel: +65 6536 0121 | Mobile: +65 8779 9272 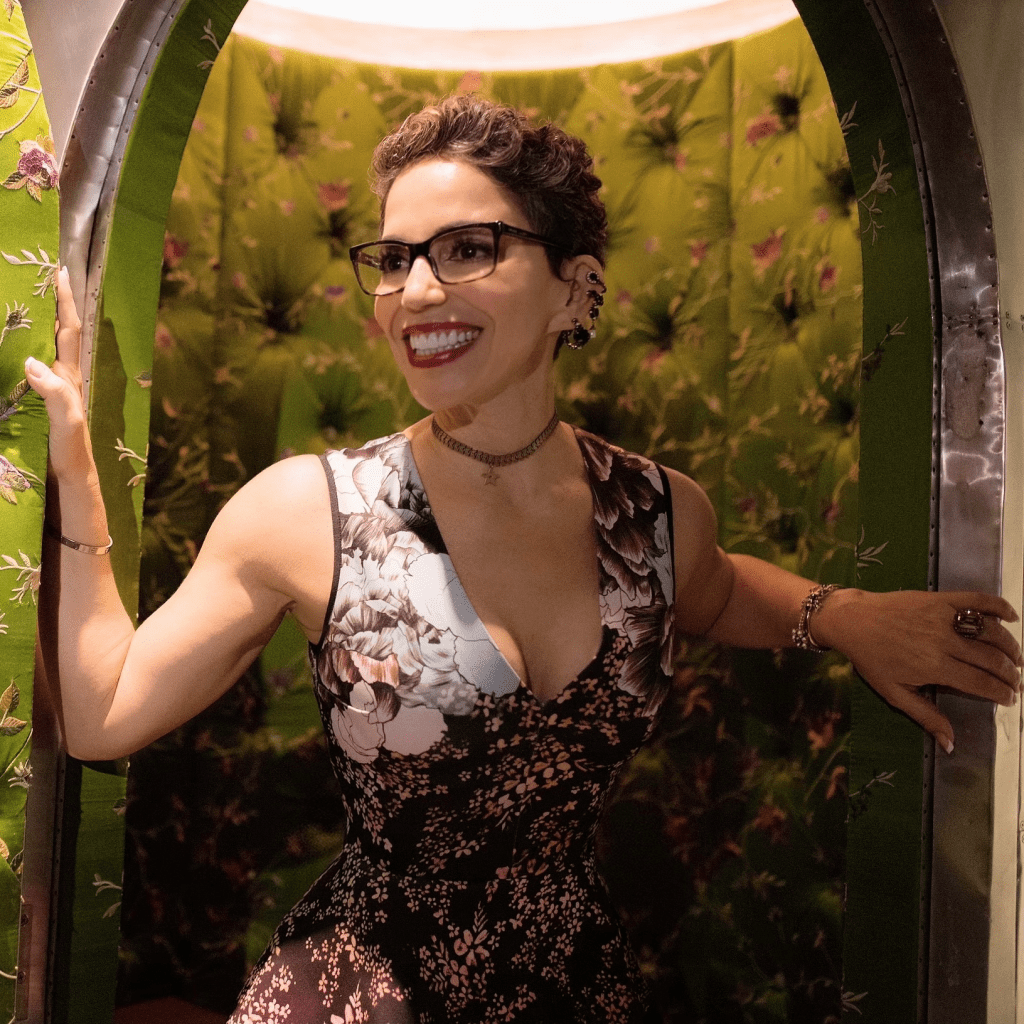 In the high-octane world of marketing and public relations, Sara Paz has been described as a ‘force of nature’ – a source of inspirational energy who exudes deep industry knowledge, a passion for business creativity, award-winning credentials and effortless individual style. Sara shines her irrepressible warmth, intellect and enthusiasm on every brand she champions in the marketplace and could easily be mistaken as a company’s Chief Cheerleader.

Sara began her Asia-Pacific marketing career at Sony Corporation in Tokyo – before moving on to pivotal regional and global marketing roles (including Marketing Board seats) at Nokia, Intel, Dell, HTC, and L Capital Asia, the private equity investment arm of LVMH.  She was named among APAC’s Top 10 Marketers by Media Magazine and received Intel APAC’s highest marketing honour: the 2010 Intel Marketing Innovation Award. She also added numerous advertising creativity awards to her shelves – including a number of notoriously hard-to-win ‘Lions’ from the world renowned Cannes International Advertising Festival. At the end of 2020, in a year that almost got cancelled due to the pandemic, Sara was named 10 Best CMO’s of 2020 by Industry Era. 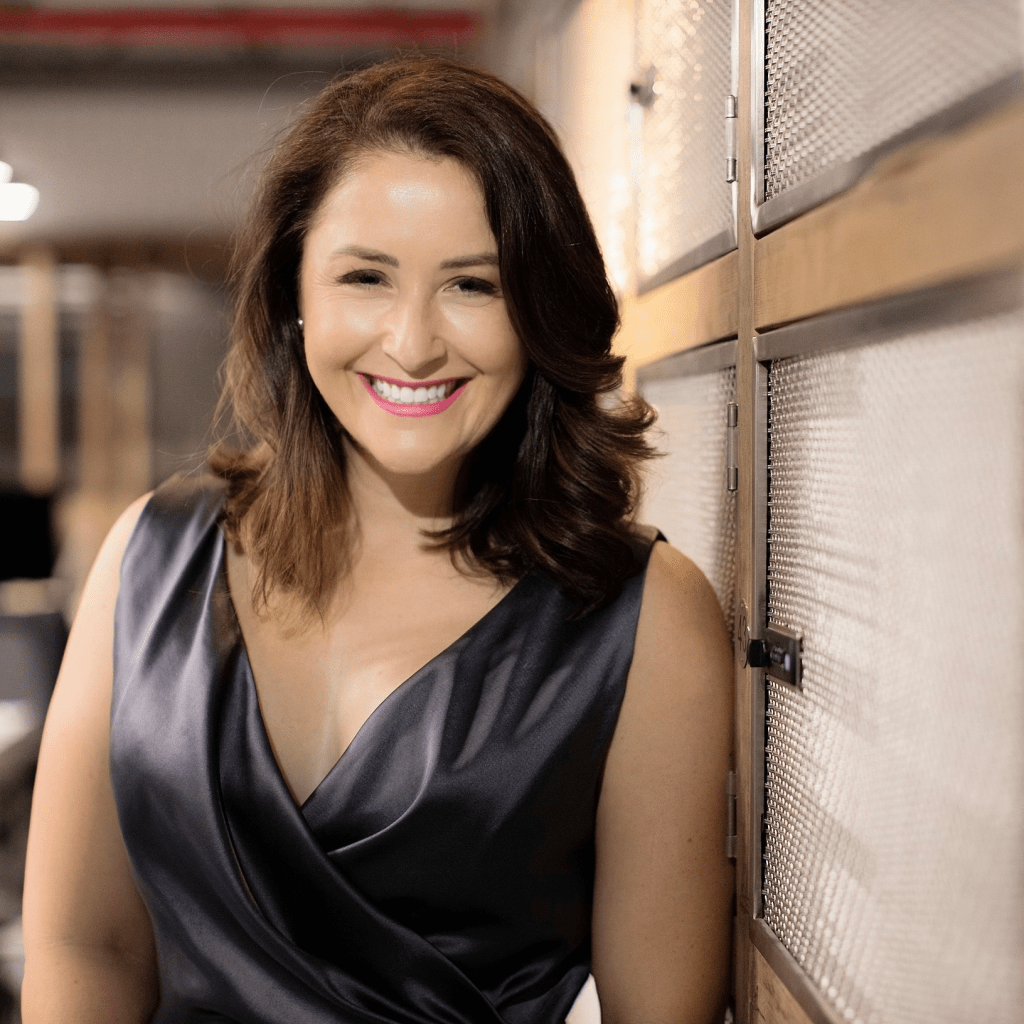 Renee Welsh is the Chief Executive Officer (CEO) of Embed and Booking Boss, which she founded as a start-up in 2013 before its acquisition by Helix Leisure in 2017. As Founder & Queen Bee, Crone Queen is purely a passion project and labour of love. One-part executive, one-part serial entrepreneur, Renee’s passion lies in building businesses and transforming industries. A natural innovator, she launched her first tech business when she was 27, and followed this up with stints at prominent start-ups across the world, including lastminute.com, wotif, Monster and RedBalloon. Since her appointment as Helix Leisure – Solutions Group CEO, Renee is Singapore-based, where she continues to push for female representation in the tech industry. As of 2020, Renee leads a Chief Executive team with a gender parity of 50%, a goal others, large and small, aspire to achieve.

Renee has won many awards and recognitions – most notably being named one of the top 30 Australian Female Entrepreneurs at the Entrepreneur of the Year, Women in Tourism Awards. She was also named one of 10 Tech Innovators at Phocuswright in the US, and then became a judge of the innovation awards in 2016. In 2020, CIO Review included Renee in its Top-10 Most Promising Gaming Tech Solutions Provider of 2020. Women In Tech Review just profiled Renee in their Top-50 Women in Tech in 2021. And, Silicon Review included Renee in its 50 Leading Companies of the Year 2021.